In 2013, Ather Energy was set up by two Indian Institute of Technology, Madras (IIT-M) graduates, Tarun Mehta and Swapnil Jain. As part of their M. Tech Degree project, they developed a swappable battery system, which formed the genesis of the start up. They soon realized that the battery system alone wasn’t sufficient to build a business. So, they expanded their idea to build India’s first smart electric scooter. This led to the launch of the first Made in India electric scooter, Ather S340.

Understanding the value of securing IPR protection, they started reviewing all their innovations carefully. As with any other start-ups, their patent filings started slowly, but very quickly, it grew exponentially. Fig. 1 shows a graph of their patents (published) over the years (data retrieved from PatSeer). After their initial 1 and 2 patents published in 2015 & 2016 respectively, they then increased their filings at over a 50 per year since then. 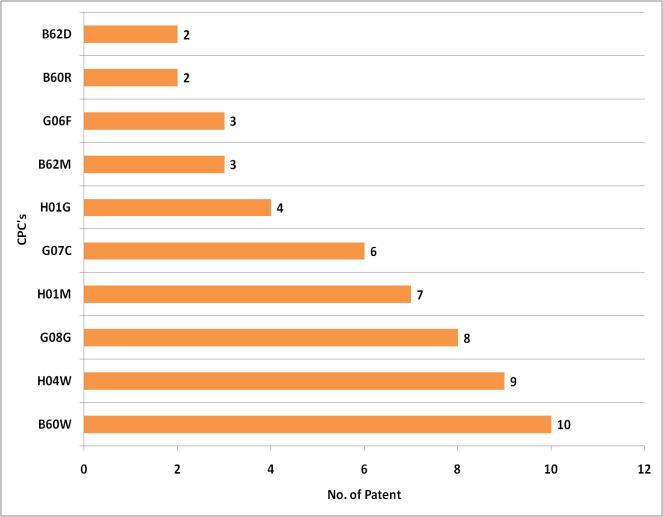 Figure 2. Technology focus of Ather’s patents, based on CPC count

Fig. 2 shows the technology focus areas of their development efforts. The definitions of the respective classes are given in Table 1.


TABLE 1. Definitions of the Top CPC classes of patents from Ather. 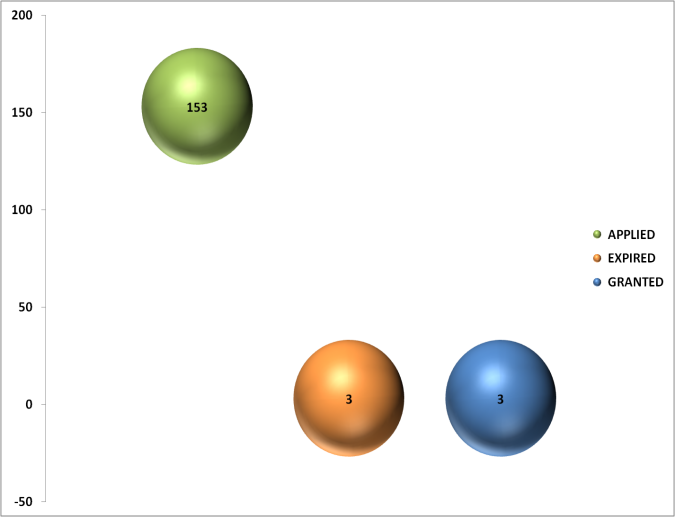 Fig. 3 shows that the vast majority of their patent applications are still pending at the respective patent offices. This is normal as the processing times of patent application in most patent offices are still very high, sometimes it takes upwards of 5 years to process applications. The reasons for the delay are varied, and too complex to be dealt with here. However, most patent offices are aware of the current situation, and are dealing with it in a suitable manner. For example, USPTO has opened several new examining offices and multiplied their staff strength manifold, thus decreasing processing times considerably.

Regardless of the status of the patent application in the respective patent offices, it is now understood that the number of patent filings is a direct measure of the extent of innovation. One of the aspects of patents is full disclosure of the invention as of the date of the patent filing. Hence, those details in a patent become public knowledge, and such divulged knowledge is protected under the patent laws. But technical and business heads are also well aware that for every facet being disclosed, there ought to be several aspects that are kept hidden from the public eyes. These unseen technical details are classified under such headers like know-how and trade secrets. These intangible assets are considered as valuable, if not more, than patents.

The patents and the know-how owned by Ather have elicited the interest of several angel investors like Flipkart founders, Sachin Bansal and Binny Bansal, Medall CEO Raju Venkatraman, and Tiger Global. This increased in-flow of money has enabled the company to set up a manufacturing unit in Chennai. It is expected that their electric scooters will soon be seen on the roads everywhere in the country.

It is noteworthy that for a start up, the value of the idea(s) to the creator is as much, if not greater, as the market value of big brands such as Apple, Google or Samsung. To be able to realize the value of the idea, adequate and appropriate protection needs to be sought for the ideas. Once this is done properly, it will attract the interest of investors that can help grow the start up.