The environmental concerns resulting from the use of fossil fuels and over-dependence on it has resulted in increased focus on alternate fuels, especially in the transportation industry. In this regard, ethanol has been an obvious choice as an alternate for gasoline and diesel, and has met with reasonable success. However, it has not seen as widespread use as originally expected

Butanol has been looked into as yet another alternate to ethanol, as it contains greater energy for a given volume than ethanol. It is also more readily conducive to replace gasoline engines without too much modification to the engine, and gives higher fuel efficiency than ethanol. However, its production has been hampered with some challenges. These though have been surmounted in the recent years that allowed for rapid commercialization of butanol based fuels.

Source of butanol can be from petroleum feedstocks or from biological sources. Accordingly, butanol may be referred to petrobutanol or biobutanol depending on the source. There has been a greater focus on biobutanol production in the recent years.

In this report, the patenting trends of the technology of butanol and its isomers have been analyzed, along with the products available currently and the market trends.

A broad search was conducted in January 2019 in Orbit in the Full-text of patents using all possible synonyms for the isomers of butanol, which included their respective chemical structures and CAS Registry Numbers as well, along with the terms for fuel. One member per family from the resulting hits was then extracted into a spreadsheet which was then closely analyzed to remove any irrelevant hits. This resulted in a total of 7380 families to be analyzed. A first level trend analysis was conducted on these hits.

As mentioned herein, only one patent per family was extracted for analysis. This rendered the file size to more manageable extents that allowed for facile processing. The patents were then studied to understand the subject matter contained therein, and also to remove irrelevant records. The term Butanols is used to represent all isomers of butanol.

In the first level of analysis, the basic trends of patents based on the origin, filing and publication were extracted and shown here. For the sake of convenience, as used herein, the term patents is meant to include granted patents (whether they are active, lapsed or expired) and published applications. 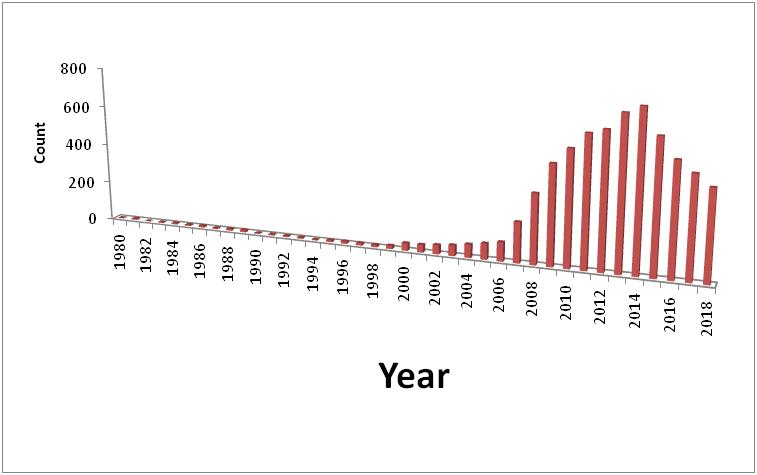 Figure 1. Patenting trends in butanol isomers based biofuels based on publication year

FUELS BASED ON BUTANOLS & ITS ISOMERS – A DETAILED PATENT, PRODUCT & MARKET ANALYSIS

Patenting activity related to biofuels based on butanols could seen as early as 1890. Subsequently, there was sporadic activity in the field. But more earnest attempts at commercializing activity and accordingly focused efforts in developing relevant technology began around 1980. This can be explained by the increasing concerns about the environment, as well as a strong desire towards reduced dependence on fossil fuels around that time following the oil crisis in the 1970s. Since mid-2000s though, there has been a substantial increase in the technological output in this field. This is consistent with the patenting trends in all technological areas. One of the chief factors that have led to the substantial increase include increased awareness among players from all over the world. This is especially true among the Chinese players whose patenting activity increased exponentially since the turn of the century.

Trends based on country of origin 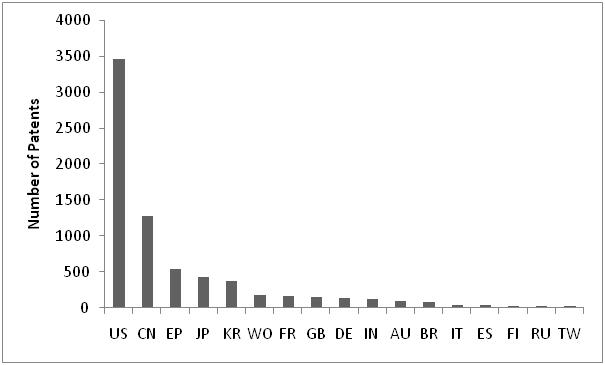 Figure 2. Top countries of origin based on the number of patents

The International Classification System is a convenient form of classification of all the patent documents in a certain technical domain based on the subject of the patent. While this system has been superseded by the newer Cooperative Patent Classification System (CPC), the older patents may still be classified only under IPC. Hence, the IPC classes were chosen for this study. 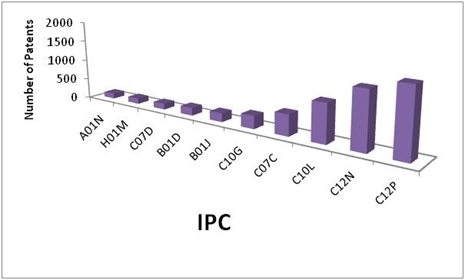 TABLE 1. Definitions of the most common IPC classes for patents related to butanols based biofuels


As can be seen from Table 1, the technical focus of patents are on chemical compositions followed by .... 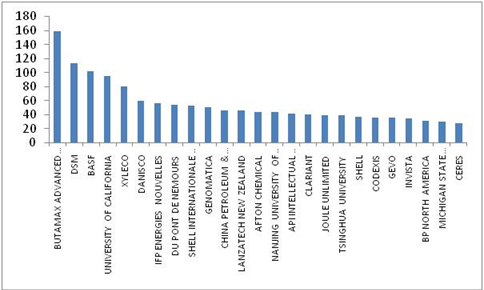 In the 2nd part of the report, more detailed in depth analysis will be provided that will give further insights into the trends of various facets.