In part 1 of the report, the basic analysis of patenting trends in the field of smart energy meters was provided. It was seen that the patenting activity started at a slow pace around 1980 and began to increase exponentially since the mid-2000s. Patents originating from China outweighed all other countries as the origin of the technology. USA had the 2nd largest number of patents originating from it, but had only a little more than 1/3rd of the patent count as compared to China. It was also observed that among the top 5, 3 Asian countries featured prominently. They are China as already mentioned herein, South Korea and Japan. State Grid Corporation of China had the largest portfolio of patents. The technological focus of the patents tended to be in the measurement methods and devices, as would be expected in this technology.

In the 2nd part of this report, more detailed analysis with respect to various parameters is provided that gives greater insight into the development of this technology. 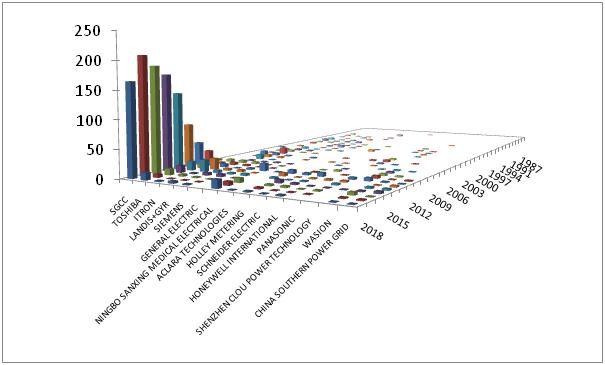 Figure 1. Plot of number of patents published over the years by the top assignees. 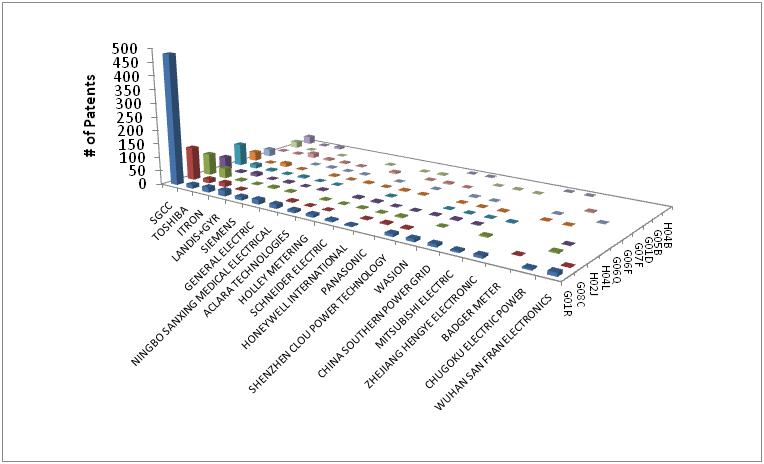 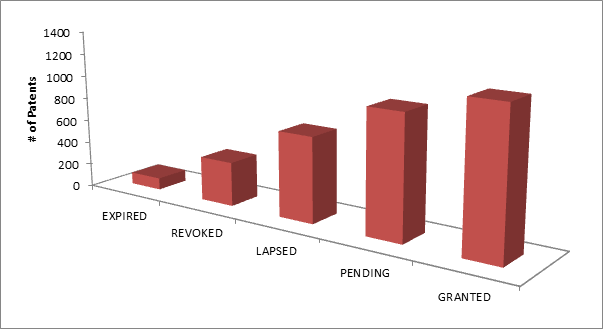 TABLE 1. Definitions of the most common IPC classes for patents in AMR and AMI technology