In part 1 of the report, the basic analysis of patenting trends in the field of smart energy meters was provided. It was seen that the patenting activity started at a slow pace around 1980 and began to increase exponentially since the mid-2000s. Patents originating from China outweighed all other countries as the origin of the technology. USA had the 2nd largest number of patents originating from it, but had only a little more than 1/3rd of the patent count as compared to China. It was also observed that among the top 5, 3 Asian countries featured prominently. They are China as already mentioned herein, South Korea and Japan. State Grid Corporation of China had the largest portfolio of patents. The technological focus of the patents tended to be in the measurement methods and devices, as would be expected in this technology. Part 2 of the report gave more insights through some 3-D graphs wherein the filing trends over time, and technology trends over time as well as over country of origin was delineated. Further, the arrival of various players at different times, and the increase in filing over the course of the various decades was also shown.

As explained earlier, Smart Energy Meters are categorized into 2 types: one that measures and transmits the reading to a preset location like a centralized server, and another that not only measures but also provides analytics and includes capabilities such as increasing or decreasing loads depending on usage. The former is often referred to as Automatic Meter Reader (AMR), while the latter are referred to as Advanced Metering Infrastructure (AMI).

AMR is considered older technology, and the transmission of the readings may also include time stamps, and other relevant information. This has rendered the job of meter reader obsolete. Most of the technologies developed for AMR include the encryption and decryption of the reading information to ensure no tampering occurs, transmission techniques using various wired and wireless methods, software and hardware related to this, and the like.

Technologies related to AMI are more varied and quite powerful in that it includes analytics and decision making capabilities within it. Consequently, AMI systems tend to have a wide range of applications too. For instance, such advanced systems can detect periods of high and low usage, identify excess loads and sudden drops at a given location, and so on. Consequently, AMIs can be used to turn off or on supply or reduce loads based on the analytics, identify theft detection and report exact location, enable variable charging based on usage patterns, etc.

In this study, all the patents that are related to either AMI, or AMR or both were categorized and analyzed accordingly. It must be noted here that these are all patents that are only related to Smart Energy Meters, and which are geared towards to AMR or AMI. There may be several patents related to other technologies such as Smart Grid focused on AMI for example that may not feature here. 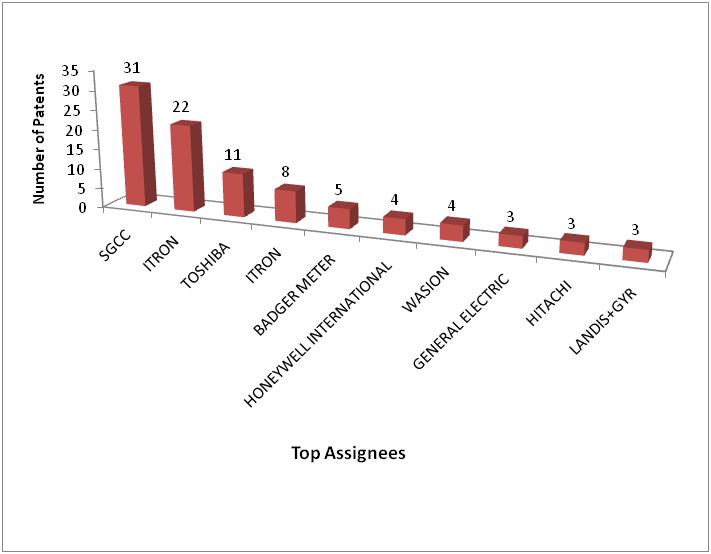 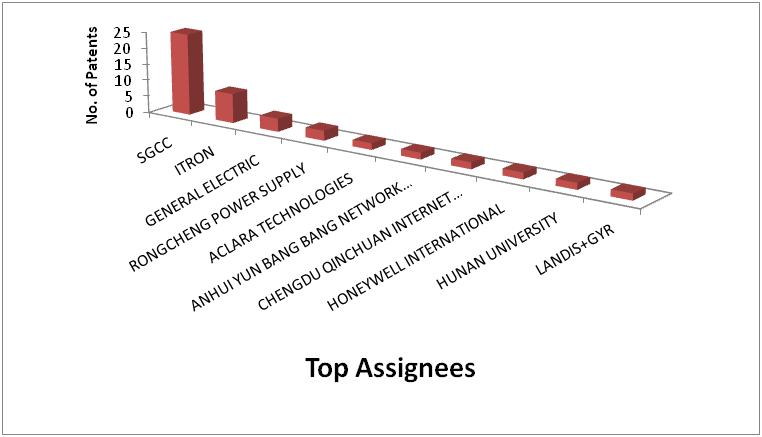 From Figures 1 and 2, it can be seen that the top 10 assignees for both AMR and AMI are largely similar, with SGCC leading the way. Notable differences between the assignee lists focused on AMR and AMI are the absence of Toshiba and Badger Meter in AMI. It would seem that their focus is on the meters, and don’t play much role in the development of technology focused on the infrastructure. It should be noted that only the top 10 assignees are shown in the figures, hence any company’s absence does not mean their lack of patents in that technology but only that their portfolio is too small to feature in the top 10 list. 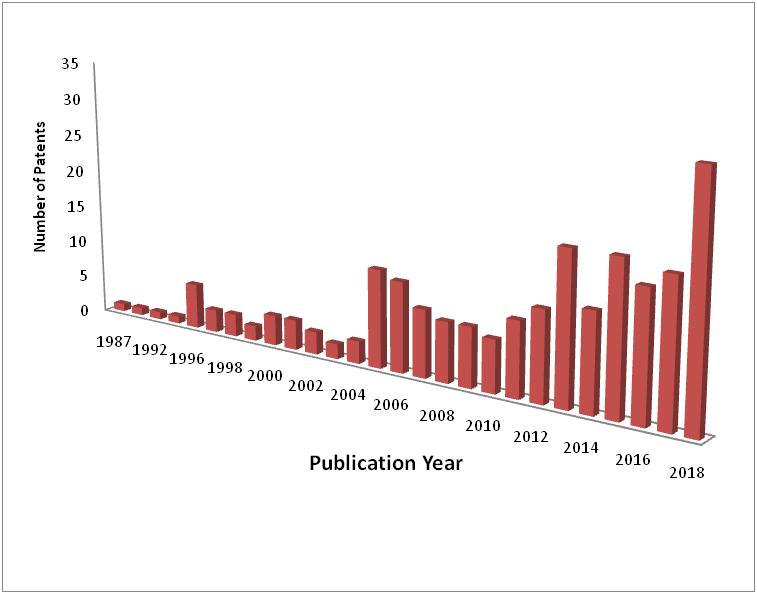 Figure 3. Number of patents published by the year in AMR technology.

Figure 4. Number of patents published every year in AMI technology.

Figures 3 and 4 show that the AMR technology has been under development since the 1980s, while patents related to AMI specifically are only about a decade old. This is attributed to advances in electronics and communication technology, connectivity to internet, interconnected devices, rise of IoT, and other such factors. 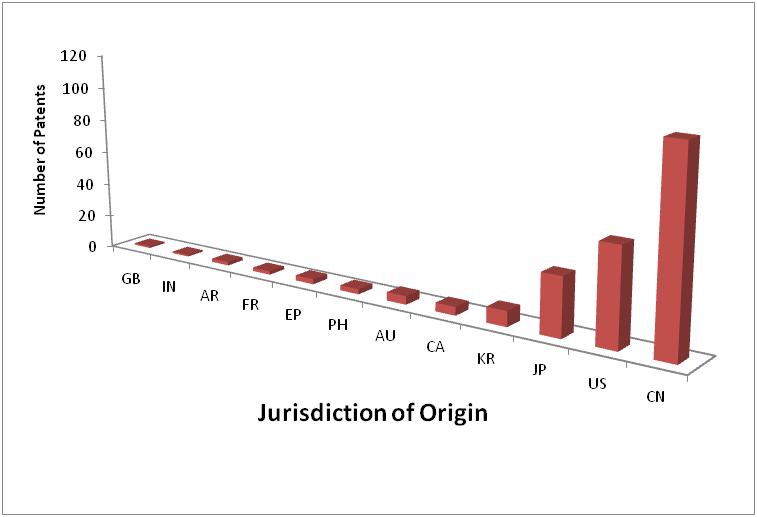 Figure 6. Patents based on jurisdiction of origin for AMI technology. 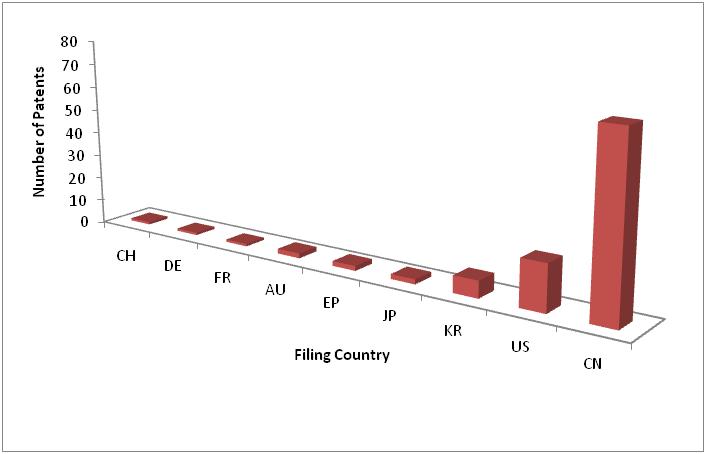 Figure 5. Patents based on jurisdiction of origin for AMR technology.

Figures 5 and 6 shows that China enjoys an overwhelming majority status as the originator of both these technologies. The other major Asian powers, Japan and South Korea, feature in the top 4. Thus, besides USA, the majority of technology development originates from largely from Asia. This can be attributed to the fact that there is higher electrical demand due to large population base, as well as greater amount of electricity theft and other such needs. All these situations can be solved through the judicious application of technology. This explains that technology development occurs in this region to address the regional needs.